The countries of the Caspian and Central Asian regions currently possess installed hydropower capacity of over 75 gigawatts, the better part of which is still unutilised. As such, the share of untapped hydropower potential in Georgia today stands at 75%; in Tajikistan, over 91%; in Kyrgyzstan, 90%; and in Uzbekistan, more than 76%. At the present time, a majority of the active hydroelectric power stations active in the region date to the Soviet era, and would benefit from modernisation. Questions of further development in hydropower – construction of new hydroelectric power stations, modernisation of existing stations – are a priority for countries in the region. Successful solutions to these questions offer the opportunity of greater energy security – and therefore economic security and independence – to countries of the Caspian and Central Asian regions.

Receive more information on the potential of hydropower in the Caspian and Central Asia, and about investment projects in construction and modernisation of hydroelectric power stations. 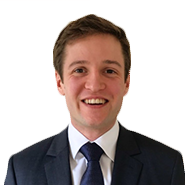 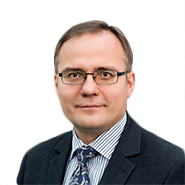 Experience of Lahmeyer International/Tractebel Engie in the field of hydropower in Caucasus and Central Asian countries – case studies from Georgia, Armenia, Tajikistan and Kyrgyzstan

THROUGHOUT THE WEBINAR, YOU LEARNT:

Should you not have the opportunity to attend the webinar in real time, please use this link to register to receive material in Russian. The webinar will be produced in English.

Following the webinar, you will receive a link
to the presenters' expert materials 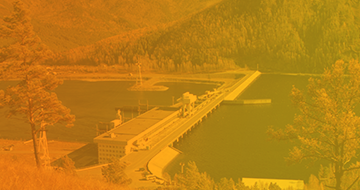 Hydropower of the Caspian
and Central Asia.
Development through 2025