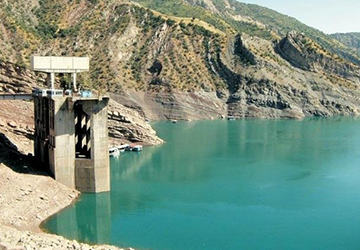 Three HPPs on the river Pskem

Project development cost exceeds 800 mil dollars, the major part of which is invested by Uzbekistan. 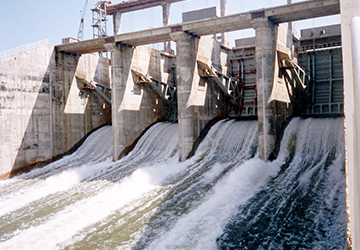 Construction of a power facility on the river Chatkal is planned for 2019-2023. The project was developed by Gidroproject (Uzbekistan); Uzbekgidroenergo is a customer. The HPP will feature 4 hydraulic units with the capacity of 19 MW each. Plant’s installed capacity is 76 MW, projected annual power generation is 282m kWh. Overall project cost is 180m US dollars, including 126 million US dollars of own fund, and another 54 million US dollars is a loan from EximBank of China. According to Uzbekgidroenergo, investment in the project is 125m US dollars, 47,5m will be channelled to purchase equipment. The remaining expenses of the customer will be 8,9m dollars, construction and installation works require 6,88m US dollars. 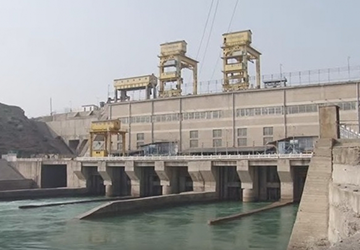 Construction of two HPPs on the Zarafshan river

Tajikistan and Uzbekistan are discussing construction of two HPPs on the Zarafshan River. Hydro power plants will be constructed phase by phase. Javan HPP with the capacity of 140 MW and output of 700-800 million kW/h or electricity, valued at $282 million will be the first for construction. Then the opportunity to build the second HPP on the Fondarya River will be considered. The facility is estimated at $270 million, with the capacity of 135 MW and power generation of 500-600 kW/h. 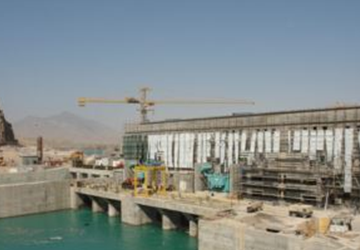 Uch-Kurgan HPP is one of the first hydroelectric plants which was built on the river Naryn. It was brought online in 1962 and like so many others HPPs built in the Sovietera, it is now requiring rehabilitation. Plant’s capacity is 180 MW. The reconstruction project implies replacement of electromechanical equipment and 4 hydraulic units, reconstruction of hydromechanical equipment, and other works. As planned, the project will be developed based on financial support of the Asian Development Bank and Eurasian Development Bank. Reconstruction works are scheduled to commence in 2020, total completion of works is expected by 2025. 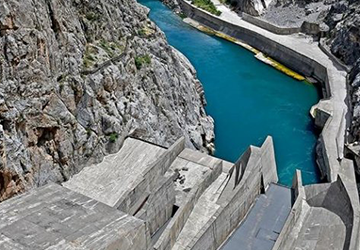 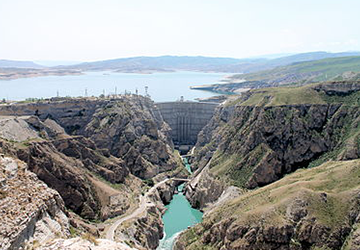 Construction of an HPP on the river Araks

Armenia and Iran plan to build two same-capacity HPPs on the border river Araks in Meghri (Armenian territory) and Karachilar (Iranian territory). The plants will be linked with an infiltration tunnel. The groundbreaking ceremony for the construction of Meghri HPP took place in November 2012; completion was expected in 2017.

The works have not been initiated yet because of more sanctions imposed on Teheran. In April 2018, Iranian Majlis decided to initiate talks on construction of HPP on the river Araks in cooperation with Armenia. If the projects are completed, they both will become the biggest HPPs in the South Caucasus: each HPP will generate 800m kWh per annum. Meghri project cost is estimated at 323m US dollars. Project development timeframe – 5 years after start of construction. The project is now at the stage of searching for investor.